Solving the Mystery of the Lost Mill Workers

What became of the mill workers? Sadly, many of their
names and experiences are still unrecorded.

In our efforts to try and piece the story together, instead of their own words, we are left with census records, newspaper articles, battle reports, and the letters and diaries of Civil War soldiers. In a few instances, too few, oral family histories handed down from generation to generation, give life to men, women and children who might otherwise have been forgotten


The fate of the "lost" mill workers has long been considered a mystery. A few women returned to Georgia after the Civil War, although very few, if any, returned to their homes in Roswell. And it should not be surprising that most of the women did not make the journey back. In fact, there a number of reasons why returning may not have been a viable option.

The women were very young. According to the 1860, 40% of the Roswell women were 17 or younger. It is likely that a number of the young women married men in Kentucky or Indiana and settled there.

Some eventually found employment. Although there was no work to be found in 1864 in the Cannelton Cotton Mill, the only mill of any size in Indiana, the mill was up and running by mid 1865. Some of the Roswell families obtained work in the mill that year and a good number were still employed there in 1870. 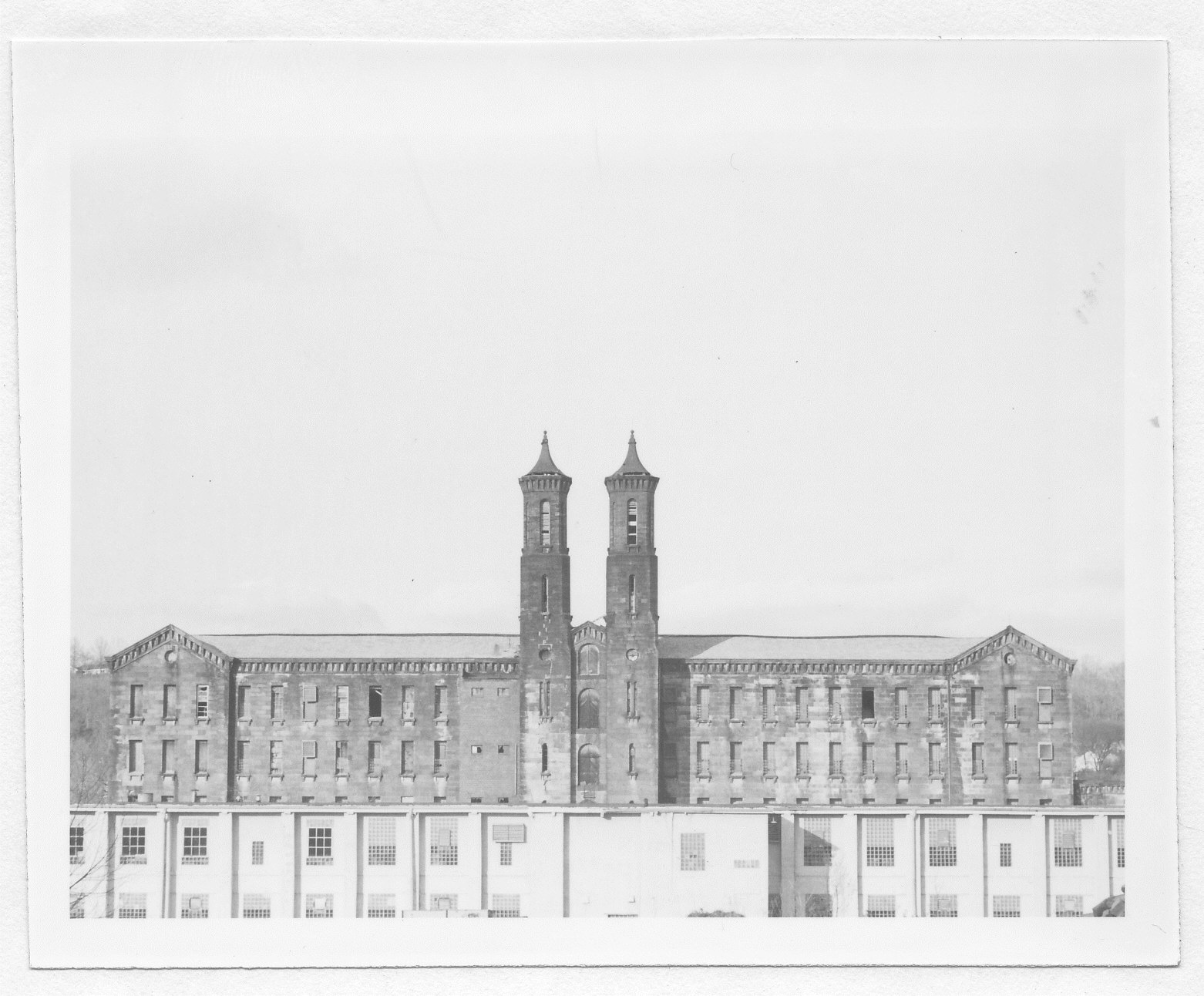 We must also keep in mind that the journey back to Roswell would have been very difficult to manage, especially for a young woman or single mother. And even if she somehow managed to scrape together the means to arrange for the long journey home, she had no way of knowing what awaited her in a land laid waste by Sherman's armies.

And finally there is the question of survival. Large numbers of refugees died of disease, starvation and exposure. We cannot be certain just how many of the mill workers were included in that number, but we know that at least six women died during those first few months and were buried under northern soil.

Many of the lost mill workers have been accounted for, but many more were lost to their families and lost to history.

Information wanted: My widowed daughter, Eliza Ray, was sent north by General Sherman in his raid through Georgia from her home near Marietta with her 5 children. Information on her whereabouts will be thankfully received.
Reverend Elijah Roberts, Summerfield, Alabama.
The Daily Sun, Columbus, Georgia, December 12, 1867

You'll find more information on many of the mill workers in
The Women Will Howl.  Purchase your copy here.

From the Lost Mill Workers back to Roswell Women

Mary Kendley married a man from Perry County and stayed in Indiana.

Synthia Stewart and her mother were sent north. Her father found them after the war, and they eventually returned to Georgia.